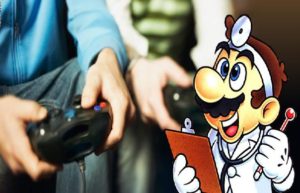 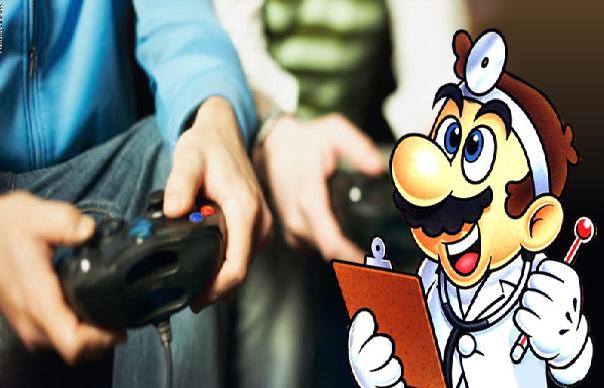 The games have been criticized and rejected by many, accused of causing inattention, obesity, social withdrawal and even violent tendencies. Who has not heard these complaints?

For the benefit of our beloved vice, increasingly more evidence emerging that claim otherwise, as long as they are not abused, video games are positive in many ways .

We had already Know how the FPS help to improve eyesight and now another study shows a similar effect, is that our hobby can change the brain in a positive way .

Not bad, eh? Overall regular players are able to do the right decisions 25% faster than the general population and also can pay attention without being distracted up to six things at once. That’s what I call multitasking !

Spatial perception is another aspect that is favored. It is well known that this is a skill that is more developed in men than in women (thanks, evolution), but those who are gamersincrease their capacity.

As such, researchers compare the play activities like learning to play an instrument, reading or memorizing urban maps, which are all skills that have been shown to alter brain function.

I can understand why we see these benefits, when we play we have to remember the instructions of a certain NPC , learning to handle different items and know when to use them, remember maps, locations of gear , weapons, save points , etc.. We must also address mental challenges to advance levels, have greater control over our movements to shoot accurately and apart from everything, be careful not to be killed.

And how not being able to pay attention to several things at once? In a given game, one must be aware of health, ammo (or rage or mana, or magic), traps on the floor, the health of theboss , their attacks, adds , the hostage who must not die that time runs out and many more etceteras.

On the other hand, not everything can be hunky-dory, the studies also show that playing violent video games alter brain function in young men, decreasing activity in regions associated with emotional control and similarly, compulsively playing conditions worse health such as depression and obesity.