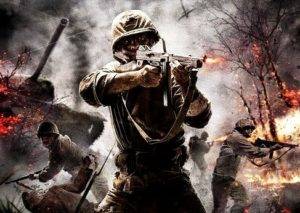 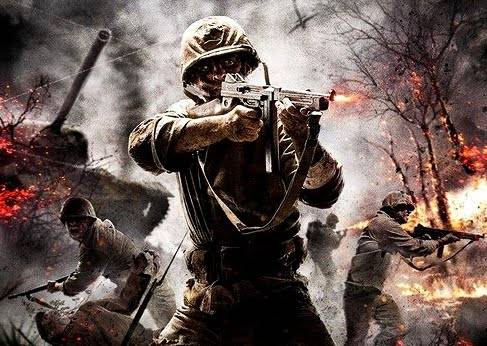 New scientific study examined the impact of young people with violent computer games and unfortunately, the findings are alarming.

As research shows, video games that make use of violence affecting brain activity with results visible in just one week!

For the purposes of research, used a sample of 22 young people, which was divided into two groups: the first of them was asked to play a violent game for 10 hours in a week, while the second group refrained from any computer game for the same period time.

A week later, the results showed that the team that played the violent video games showed lower activity levels in specific brain regions responsible for controlling emotions and aggressive behavior.

The only good thing in the whole affair is that, as the researchers says , a relatively short period almost one week of abstinence from such games can reset the brain to normal levels  this is a good news for parents  but Of course, if the results are visible after just one week game, consider what happens after months or years ..

Kidsocial: Now the Safe Social Network for Your Kids,Under 13 Years

Google Pays those Who Discover Vulnerabilities in Chrome OS