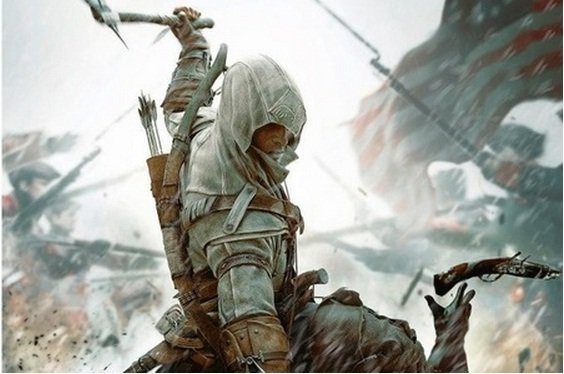 The successor of Ezio Auditore and protagonist of Assassin’s Creed 3 is called Connor , son of an Englishman and an American Indian. His adventures take place between 1753 and 1783 and will take place between New York and Boston. Our dear Murderer devote his life to face the tyranny of the American colonists after they attacked and burned their villageand try Mohawk decanting the balance side of George Washington, Benjamin Franklin, Charles Lee and company shares.

To carry out the game has made use of so-called -AnvilNext Ubisoft , a new graphics engine designed to, as they say, better visual quality, the character models and artificial intelligence.

According to statements by Yves Guillemot, president of the company:

With a development of about three years and double the production capacity than any other previous game from Ubisoft, Assassin’s Creed III will be released for Xbox 360, PlayStation 3, Windows PC and Console Wii U of Nintendo. This release is being developed by Ubisoft Montreal in collaboration with six other Ubisoft studios. “

So we will wait until late October to enjoy the third part of this successful series on PC, Xbox 360 and PlayStation 3, and, presumably, end of year to see Connor get around the next console of the Big N.

Meanwhile we leave the trailer in Castilian, which have ensured that is made by the game engine itself. Now we shall count if you notice the jump in quality that promise.