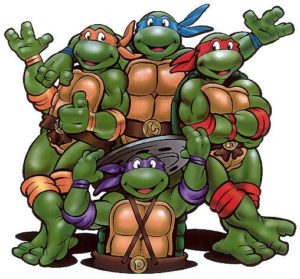 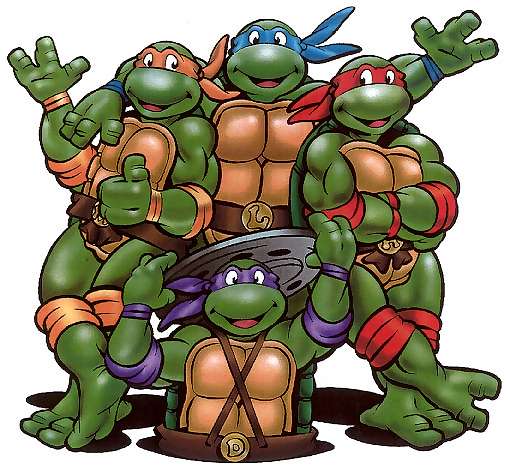 This time authors of Batman Arkhem City Bring Famous Teenage Mutant Ninja Turtle to give you another chance to conquer the world of video games. The development project , which is rumored to be called Teenage Mutant Ninja Turtles: Manhattan Crisis, will be engaged in well-known masters of Rocksteady Games . These people have released two very successful games of Batman.

Officially, the Manhattan Crisis has not yet announced, but it is assumed that the game will be a lot like ” Arkhem City“- as in style and atmosphere. In Manhattan Crisis will be four turtles in full force, as well as secondary characters that are familiar to fans of the series. The project is created for Unreal Engine 3 and will be released not only on the PlayStation 3 and Xbox 360, but also on the Wii U.The information of expected duration release not yet.