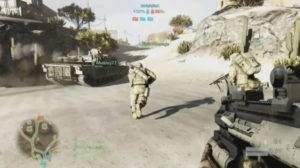 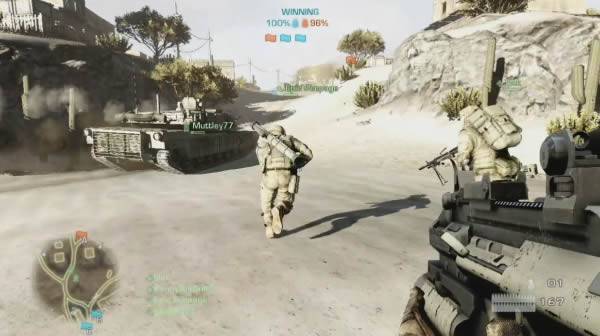 Producer Patrick Liu revealed now that is the possible installation of a high-resolution texture pack for the Microsoft console. Is on the second disc are the completely optional feature for the adornment of the game. “There is an optional installation on the 360,” said Liu opposite Gamerzines. use

We see this technology fully, and in comparison with our competitors, I would say that We have the best looking game.

Liu continued, the distribution of single-and multiplayer mode confirmed the two game discs. Exactly how the campaign, the co-op and multiplayer mode are now distributed, but he did not betray. According to the latest Battlefield 3 release on October 28 we will be smarter.