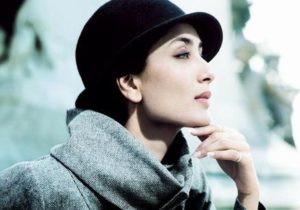 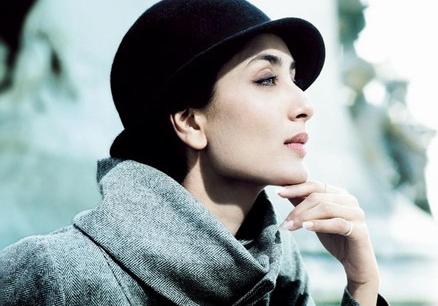 Madhur Bhandarkar’s film Heroine which is very much anticipated movie staring Kareena Kapoor, has made again and again headlines  and always for the wrong reasons. The film has again run into a  very unusual situation.

Well,it is very much funny that someone stole the script of the movie. The script has been stolen from  Niranjan Iyenger who is the dialogue writer of the movie. He had the story including the dialogues, on his laptop and at the time when Niranjan was in a meeting with Karan Johar about the movie his laptop went stolen  from his car.

The writer has been lodged a theft report at the Khar police station. However, Iyenger will once again write  the script and he says that he can rewrite because he remembers almost all the dialogues.