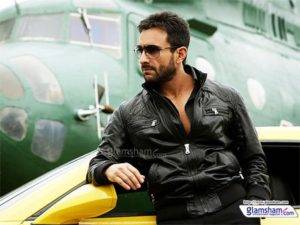 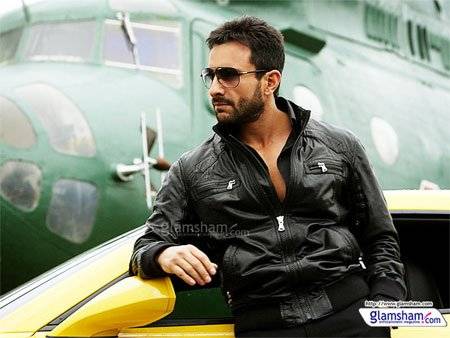 Agent Vinod is a spy thriller and most awaited movie of bollywood . This week the first official trailer  released  in which Saif Ali Khan who is not only the star of the movie but also produced this Hindi spy movie, held captive under different situations where every one is interested in his identity we even see Kareena Kapoor asking ,

My name is Anthony Gonsalvez.

Saif is looking very dashing  in a sleek dinner jacket in trailer.

Comparisons between James Bond  and agent vinod are in the mind of fans but , the actor  said  that Agent Vinod is a totally  Indian hero and audiences will find him very different from  the very first scene of the movie.

“strong” in the movie,  she did the part “justice” and the film also did her justice in return