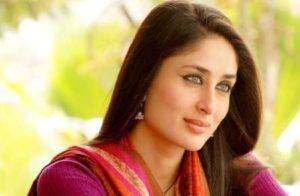 Madhur Bhandarkar who is the director of upcoming project “Heroine”, wanted Kareena Kapoor, to prepare her role for “Heroine” nicely. He wanted to Kareena that she must watch award-winning TV film of Angelina Jolie “Gia”, which was lounched in 1998. 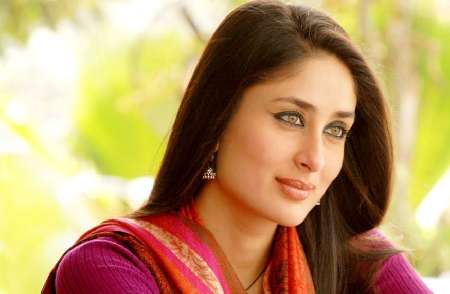 But one of the best actresses of Bollywood Kareena Kapoor was not very interested in Madhur Bhandarkar’s idea and immediately refused because she does not want to copy Angelina Jolie for her role in “Heroine” . She wants to play ‘Heroine’ in her  natural style.

Madhur wanted Kareena to watch Gia because of Angelina’s outstanding performance. Although Bebo understands the character of  “Heroine” , the idea was to help her get a tighter grip on the intricacies. But she wanted to keep things natural.

Yes, Madhur said, ‘watch Gia and look at Jolie’s performance.’ But I told him to let me get into Heroine completely blank , I asked him to guide me. I do not want to take on performances of other actors. I want to play the role like I essay other parts  in a natural way. I don’t want to prepare for it.

The movie ‘Heroine’ is about the life of a really successful film actress Mahi Khanna, whose career is currently on the decline. Bhandarkar says regarding the movie that it is a “contemporary film which reveals the underbelly of the movie industry and its  secrets.

The first schedule of  “Heroine”  got done  with Kareena Kapoor recently and the second schedule will be start in February  2012.