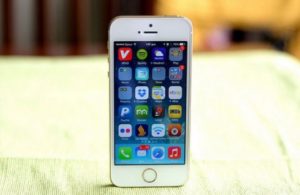 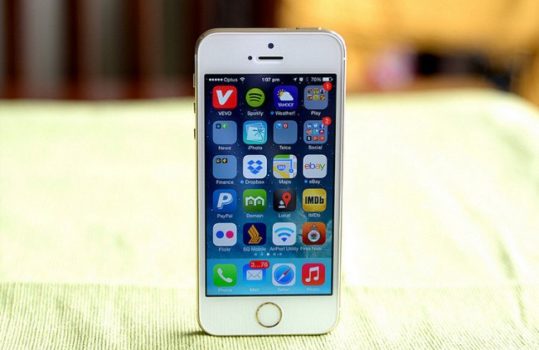 The iOS terminals restart suddenly leaving us with the white apple startup . Indeed, you are not alone but now we hope  this restart problem is going to end. An Apple spokesperson has admitted,

It is a mistake of the new system, and we have a fix in an upcoming software update for a bug that can occasionally cause a home screen crash.

Spokeswoman also said that there is already a solution prepared and will arrive during the next system update (probably iOS 7.1). At this rate, and with all the tweaks that have been discovered, the next iOS 7 is going to be completely different than we all know.

Personally this error has happened to me on my iPhone 5 and iPad mini in my retina, most frequently in the latter. There seems to be no particular application, rather it is a random crash that reboots at opening an application . It seems to happen more when the battery charge is less than 30%, although I have been through more load. Anyway, it seems that will fix it soon.