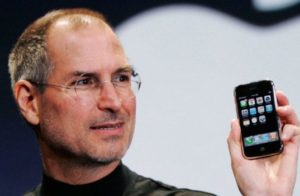 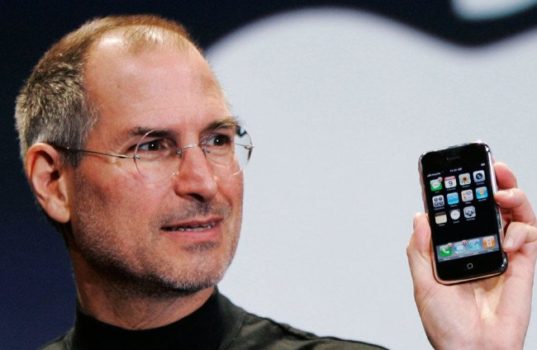 This January there are two important anniversaries , and one of them is celebrated today: the iPhone turns seven today January 9th since its introduction in that now historic Macworld keynote where Steve Jobs revolutionized the mobile phone market to developers and press.

There is little room for doubt: seven years and seven phone models later, it is clear that all large technology companies have taken the step of Apple with their phones. Companies have resisted it suffered significant losses and have finished correcting its course.

The other anniversary is not today, but also in this month: the Mac turns thirty years old on January 24 . A very special day for the company, because it also meant a revolution in the personal computer market.For this reason several organizations have come together to make an event the next day, January 25, where they will pay tribute to the team’s original Macintosh developers. It will be in the same Flint Center Cupertino, California.

iPhone and Mac are two of the revolutionary Apple products, along with the iPod and iPad. And hopefully no more!