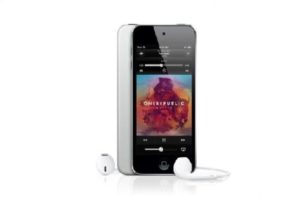 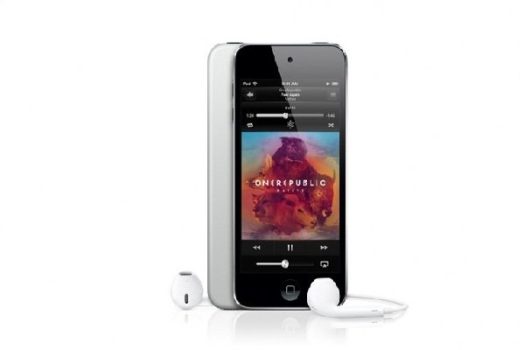 As we did with the announcement of a 128GB iPad , Apple has launched a product to market without it being presented at a conference. Yes, the new 16GB iPod touch is not really new , but the player was missing in the current generation , which already could be found in 32 and 64 GB devices. The strange thing is that the company has put on sale this iPod touch 16GB few days before its annual developer conference , which is expected to have important news, especially at the software level, so we have emerged speculation about the motivations of Cupertino.

As expected, given its secrecy, Apple will not confirm or belie any of these rumors and we have to wait until next June 10 to find out if there was some reason hidden behind this release. Anyway, the most likely (and harder sounding) is the fourth generation of players has no hardware powerful enough to make the experience with iOS 7 to be the most optimal .

The fourth-generation iPod touch has A4 processor , the same as using the iPhone 4 (although less powerful), while the new 16GB iPod touch uses the same dual-core A5 iPhone 4S and models 32 and 64 GB.Therefore, if this is the reason it seems that the new Apple’s mobile operating system will be fully compatible with products launched about three years ago , but could give performance issues with older devices.

Anyway, the delay may have been due simply to the drop in sales of these products, but not overly pronounced, is constant. Users are becoming more accustomed to using their smartphones as players andthe iPod touch has a fairly high price . Thus, the company might have preferred waiting to see if there really is demand for the product before launching into manufacture.

In any case, the new 16GB iPod touch is not exactly identical to models with more storage. To this add the obvious difference is the absence of rear camera (although it retains the front) and the fact that it will be available in full range of colors in which I can buy more memory models, but only in silver and black. Its price, 249 euros , 20 euros is higher than the previous model, but it remains the cheapest iOS device.