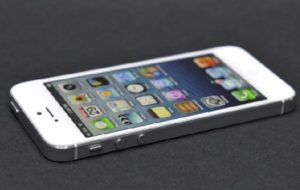 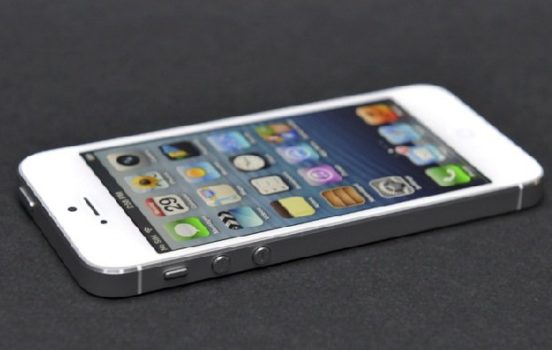 While almost all the smartphone makers are trying to equip top Soup cameras with more megapixels 20 megapixels in last flagships Sony and Nokia, 13 Mn and 16 Mn current future flagships Samsung (including GALAXY S5 ), – Apple ignores this trend. According to new information, iPhone 6 will receive an 8-megapixel photo module.

Based on the information received from the analyst firm Nomura Securities, a resource China Post reports that Apple abandoned the idea of setting a future iPhone cameras with 13-megapixel sensor, decided to improve the existing 8-megapixel photo module.

It is noted that the camera in the iPhone will get better optical stabilization and other hardware and software improvements.And the rejection of matrices with higher resolution was caused not only by the desire to save or lack of recent in the right amount, but also the requirement to make the device more compact.

According to recent reports, Apple may release this year two models iPhone. Planshetofon display more than 5 inches may be announced in May, and the flagship iPhone 6 will fall. It will have a 4.7-inch display, but the ergonomics is hardly affected. The fact that the device will get a very thin shell (thickness less than 7 mm) and a minimum frame around the display.

A couple of days ago, the network appeared photographs allegedly housing the future iPhone, which significantly increase the length and width of the device and reducing its thickness.

Related articles across the web