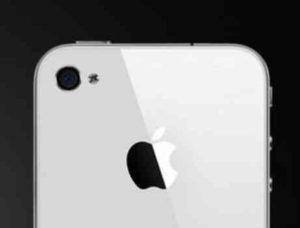 Recently, Apple released an iOS update for the iPhone 4S, to “destroy” all the bugs that had begun to make their appearance. One of the first and most basic was that the battery life of iPhone 4S, which Apple supposedly saw the release of  iOS 5.0.1, a few weeks after the release of the device. 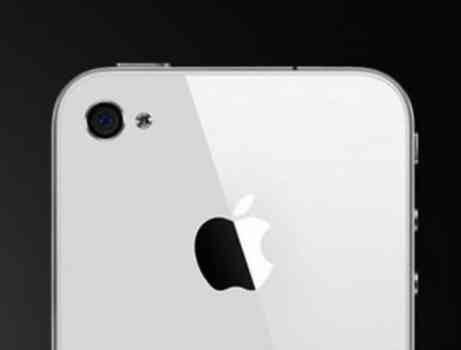 But now Apple released a corrected version the iOS 5.0.1 (build 9A406), without being clear what the purpose of, not directed at all users, while those held recently upgraded to iOS 5.0.1. A new support document from Apple shows that the information may be related to the problem faced by some users and was associated with the reading of a SIM.

According to the document “iPhone 4S might face a difficulty in recognizing the micro-SIM” which led to the emergence of such warnings “Invalid SIM” and “No SIM Card installed” or “off duty” and “Search” on the bar displayed the signal provider. Since the information may affect only a small fraction of users, Apple is perhaps chose not to inform all devices. According to Apple, if you experience any of these issues you can download and install the latest version of iOS 5 through restore from iTunes by confirming that you have version 5.0.1 (9A406).