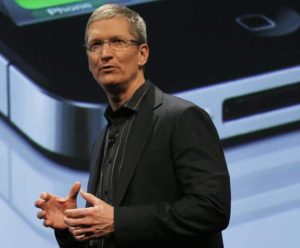 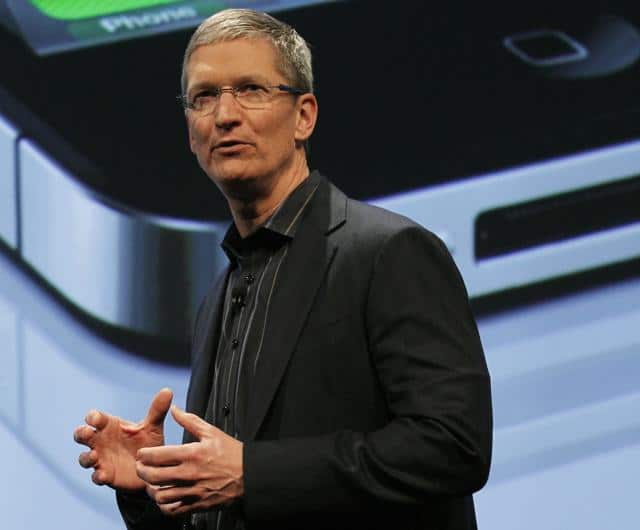 Apple is the most valuable company in the world and this is a great place to work. At Apple top managers with huge salaries. CNBC’s latest research shows that executives are the highest paid in the U.S. Today is Apple’s Tim Cook.

Interestingly, the three executives are the highest paid have some relationship with Apple.According to this study, the CEO in second place is Larry Ellison of Oracle who was a close friend of Steve Jobs. And Ron Jonson JC Penney, Apple’s former retail chief, came in third place.

Perhaps it’s no surprise that the top three head of this list is the chief executive of the technology village. But when you think of a CEO may be present in this list, there are some things that you have to surprise. For example, the CEO of Abercrombie & Fitch is one of the prominent CEO with a respectable salary.

Almost all of us know Tim Cook began working for Apple in 1998 and slowly climbed up the career ladder. He has received special attention of Jobs with his ability. He has managed to organize the production and distribution of Apple’s products on time and the number of requests. So that Apple can be proud the success it is today.