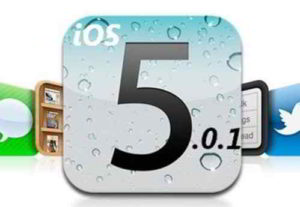 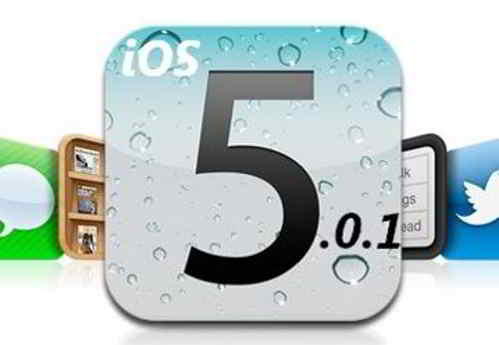 The bugs in IOS appear to be more frequent, and have found a couple that have been fixed , but while closing a hole, you find that new one is open. Although the security breach could not be considered too severe by the way it should be made without permission to gain access to our smartphone and make calls, it’s always good to consider the weaknesses of the programs, systems and applications that are using.

This new bug is the ability to access the contact list, the application of “telephone” and, therefore, make calls, even when iPhone is locked by code . The process is really cumbersome and perhaps, at least in particular, can not find it so dangerous because it requires physical access to the computer, but either way, the friends of the alien may be more up to date and if they steal a computer and make use of this bug could cause some headaches.

As detailed in the video, to gain access to the iPhone we know the number assigned to the phone, once known we have to make a missed call to appear on the screen notifications blocked, it is from that moment when you start We extracted and repeatedly insert the SIM card to make advantage of the security breach system security because in doing so you can access the contact list and the computer’s role to make calls.

In the same video also warn that works on iPhone 3G,  iPhone 4 and 4S. We can assume that now that he has echoed the bug Apple solve the problem in a future update.