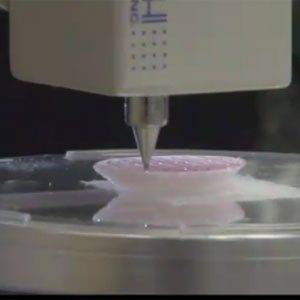 A revolutionary technique can mean the end of organ transplants. The scientist at Wake Forest University, Anthony Atala, Develop a technique that works in print three-dimensional human organs, synthesizing them from samples taken from the patient and computer models. He classified the technique as something more like “bake a cake in the oven” than actually printing. 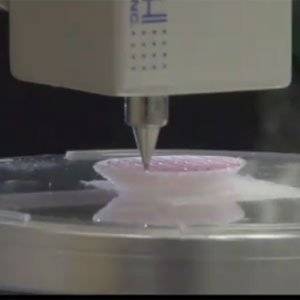 The process begins with a three-dimensional modeling of the body of the patient, a kidney, for example. After that, a sample of tissue from the kidney of the patient, smaller than a postage stamp is removed and analyzed by computers. Since then the manufacturing process of the new kidney begins: Computers body shape physically printing the layers of tissue. The “ink” is created with cells created in specialty crops, and biomaterials, which serve to hold cells together.

According to Atala, more than 90% of people waiting for a transplant, waiting for a kidney.The problem is that demand is much greater than the capacity of society to donate. It was because of this that the scientist decided to investigate the three-dimensional printing technique as a way to enhance the capabilities of regenerative medicine.

Three-dimensional printing techniques are already used in various industries. In animals, organs were created with this technique proved to be transplanted and fully functional. So far the printer is still experimental.

I Know the Secret of Your Happy Family Life!