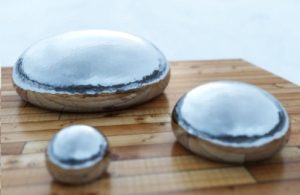 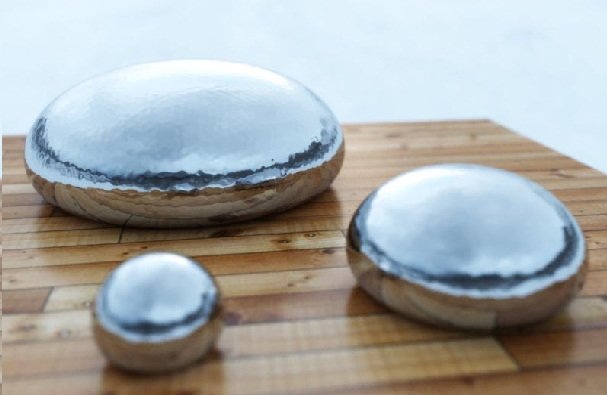 From Korea comes a new rumor about the iPhone 5. Apparently, Apple has decided to go for the liquid metal alloy in their new products . Much thinner and lighter than its competitors, is extremely resistant to impacts and scratches . Apple acquired the rights to “Liquid Metal”in August 2010 and soon after hired several engineers to work with this material.

Lately they are getting a lot of rumors about the new iPhone . I recently commented on a possible increase of the screen and today, from South Korea comes a rumor of the most anticipated: a complete redesign. Apparently Apple wants to use one of their acquisitions less famous for completely redesigning the future iPhone. In August 2010, bought for $ 20 million a patent for the use of liquid metal alloy Liquidmetal Technologies .

This alloy provides a number of features as yet unseen and its use has been very common in the arms industry (U.S. Army) . The current rear glass of the iPhone 4 and 4S has been a headache for many users complained about its fragility . I can personally say that the iPhone 3G has so far been the toughest phone model from the company. Instead, this new alloy promises to be tougher and thin than their predecessors. Furthermore, it is amazingly light . In the video attached below we can see a demonstration of its lightness in comparison to other metals.

The report submitted by ETNews.com dare say that Apple will introduce this new phone in the World Conferenia Apple developers (WWDC) in June this year . This represents a substantial advance, considering that the iPhone 4S was introduced in October 2011. It is not normal in the company of the apple so little life to a product that has invested as much as the existing model iPhone.

According to other sources, there is now an open war between Apple and Samsung to launch an alloy of materials suitable for mobile, combining lightness and strength. Samsung recently acquired the pottery for the major components of the Galaxy future . For his part, so far not built any Apple device with the liquid metal alloy, except for the removal tool of the SIM in the company’s mobile devices. There will be attentive to future movements of the company.