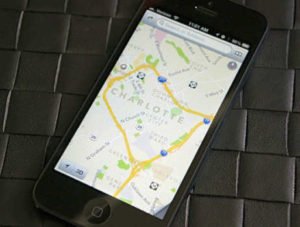 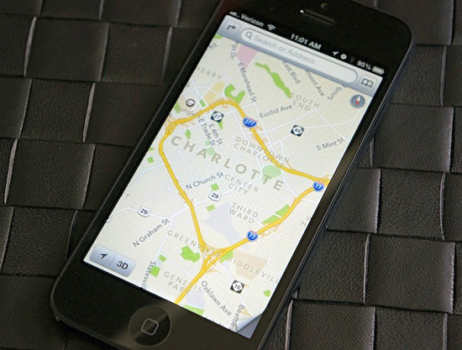 Richard Williamson, The Manager in charge of the Flopped iOS Maps application has been dismissed . After putting in front of Eddy Cue as head of a product that has received a lot of criticism, which until then was the charge has been dismissed.

Richard Williamson came to Apple in 2001 from the hand of Steve Jobs when he was working at NeXT. No doubt the news is important and goes to show the changes that Apple is suffering as a result of recent changes in its top management.

The truth is that despite the good results achieved in recent years, Apple needs a change . Not because Someone is doing wrong, but because the competition is not so far. Now tighten and make it strong. So if you want to keep in your head, it is clear that they must take risks.

So far. the company has not decided that who will be the replacement to whom the rest of the team has to be accountable.