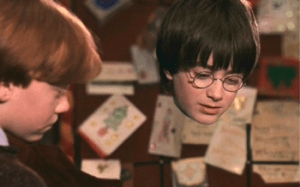 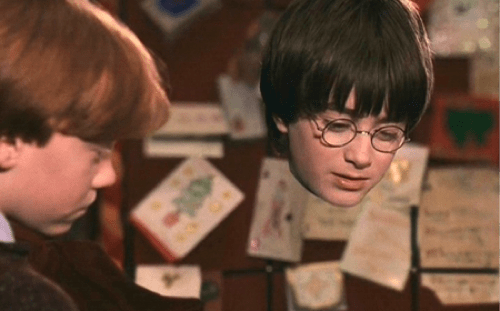 Scientists have for the first time create a material that allows an engaging 3d object and make it invisible from any angle.

The authors published in the “New Journal of Physics” say that while other scientists had already hidden objects in two dimensions, it is now possible to make ordinary objects are involved in their natural environment and disappear under the eyes of observers in all directions and from all positions.

The researchers used a method known as “plasmonic cloaking” (costume plasmonics).The material could hide a cylinder of 18 cm within the electromagnetic spectrum of the microwave, but not to visible light. Thus, to make someone disappear can follow, at least for now, just for Hollywood filmmakers.

During the presentation done, the experts explained that people are able to see objects because light rays bounce off the materials and our eyes are capable of processing information.

Due to its unique properties, the plasmonic metamaterial used in this research material scatters light, causing the “invisibility at all angles of observation,” he explained Professor Andrea Alu, a scientist in the Department of Electrical Engineering and Computer Science at the University of Austin, in the U.S. state of Texas.

The challenge now is to hide his team an object in three dimensions using visible light.

The Pirate Bay Allows the Download of 3D Objects