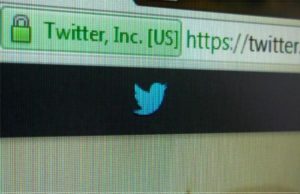 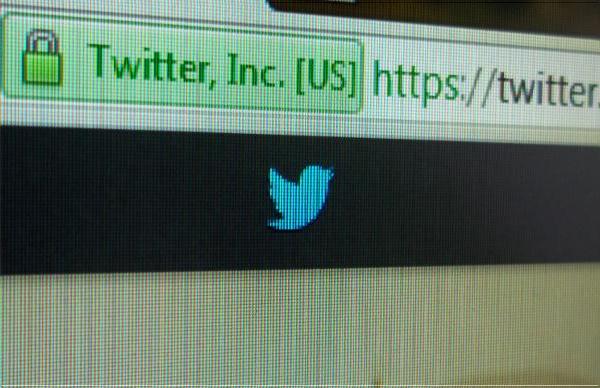 “Trending topic” is, pun intended, trending topic of the moment. It is fashionable to say that something is, and is more than usual to hear those words over a day. In fact, achieving a trending topic is usually an indicator of success (or dismal failure) of a marketing campaign on social networks. And probably many companies will be interested to know that the MIT has left an algorithm to predict which terms will Trending Topic in the following hours .

Trending topic selection is made ??using a proprietary algorithm Twitter that primarily takes into account two variables: number of tweets with one end and, above all, if that term is tendency (that is, if a short period many tweets with that particular term).

Prof. Shah and his pupil Devavrat Stanislav Nikolov have developed an algorithm which, they say, is able to predict with 95% accuracy which issues and trend terms are roughly hour and a half (sometimes, this advance is up five hours).

This algorithm uses artificial intelligence techniques to learn . It is loaded with a set of initial data (in this case based primarily on past trending topics and terms that were never trend) and attempts to find meaningful patterns. The algorithm also assumes no certain issues as the “form” of these patterns.

As you can imagine, the program takes into account more and more data (as long as you learn advanced execution). Ready to run in parallel on different machines, distributed manner.

Changes in the Algorithm of Google