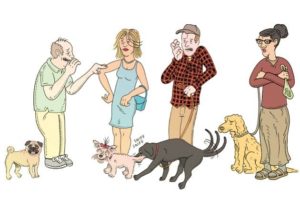 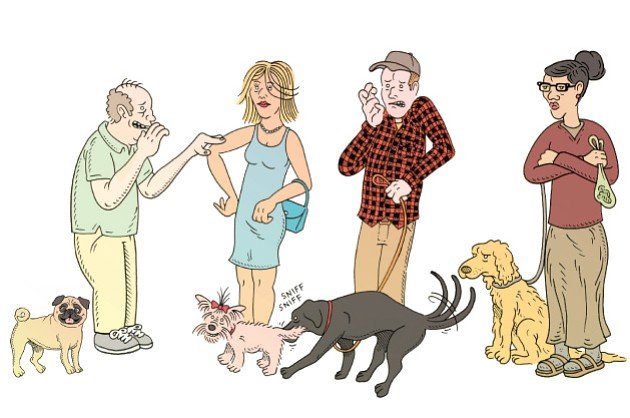 Scientists at Carnegie Mellon University with funding from the U.S. government are working to create a fully automated video surveillance system capable of without a human operator to analyse the behaviour of people on the screen and even predict it.

It is assumed that the monitoring system will be used in military and civilian facilities. Single computer center handles streaming video, which is broadcast from multiple cameras and analyses the images for suspicious and abnormal behaviour In particular, at the airport or bus station system react if someone leave your luggage for a few minutes.

Developers compare their invention with the camera traffic safety, which photographs the car, passing a red light, but in this case it is a much more “intelligent” system, according to CNET. At sufficiently high performance computer center can process information, even with a few thousand cells. In this sense, the image processing algorithm intellectual from surveillance cameras is more effective than live operators that can distract or sleep.

Authors of technology is not going to stop there. The basis of the system of observation lay so-called “cognitive platform”, it processes the data, using concepts that are similar to the philological. All the objects on the screen are described as “noun”, the system distinguishes them in some respects. A pattern of activity “nouns” describes several “verbs.”

In terms of two types of objects, the system not only monitors the actions of individuals, but also in the future be able to predict future actions, because actions are added in sequence and patterns. Recognition of “noun” today is made by many leading services, particularly on Facebook and Picasa facial identification technology is used, the platform is Microsoft Kinect recognizes the shape of the objects, something similar applies to unmanned vehicles that are regularly tested and improves Google.

As for the “verb”, that is the second level of identification, it uses a platform by which the system analyses the trajectory of the “nouns” and their fragments. Based on these data, in fact, possible to identify a person’s actions, to recognize the normal activity of a suspicious and even predict future behaviour.