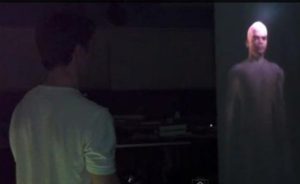 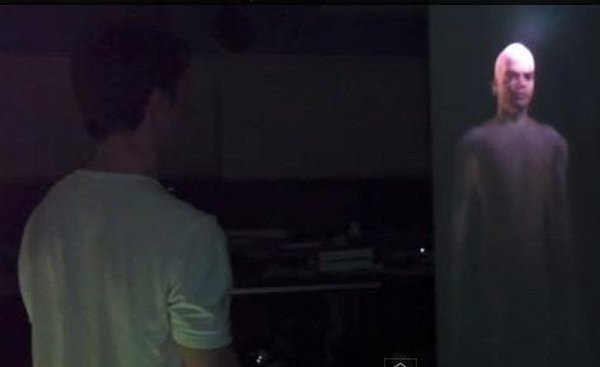 In addition, however, developed and another application that called BodiPod and completing the project by creating a three dimensional model the human body. May The Force BE With us!