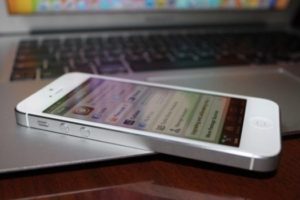 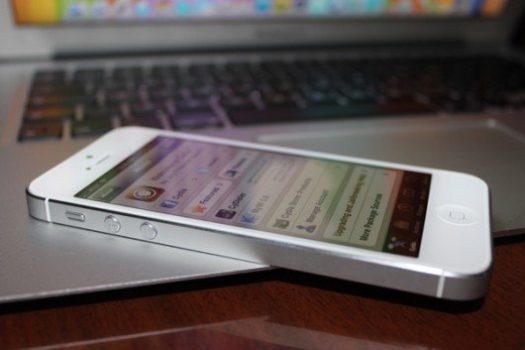 After a long silence, in recent days there has been an overdose of updates by hackers working on the jailbreak of iOS 6. But with his last message, Pod2g makes us imagine that the jailbreak is ready.

First a brief summary: major changes begin when Pod2g finished his work commitments, it focuses on Jailbreak iOS 6 working closely with Planetbeing. On January 19, the two announce that they have achieved a number of positive results but still lacks a fundamental element which serves to release the JB to all users. On January 21, Pod2g seems to want us to know that there are “good news” , but we do not know what it is. Tonight Planetbeing wrote on Twitter : “Tons of progress in recent days, the future looks pretty bright for the world of jailbreak” .

Today,  Pod2g send a tweet addressed to Apple that has all the flavor of the challenge: 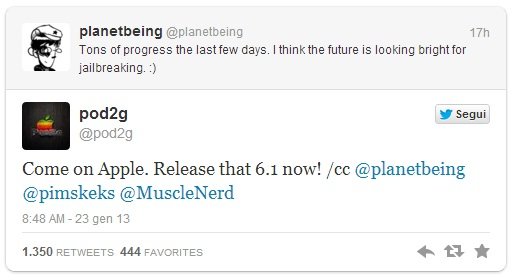 As you can see the tweet is in response to the previous Planetbeing, then no doubt has to do with the release of Jailbreak. Wanting to be optimistic could mean that the JB is ready, but waiting to come out iOS 6.1 for release. I remind you that the beta of iOS 6.1 is about to expire.

I urge you not to get carried away by the enthusiasm by reading the messages of hackers, often enigmatic, remember that once the JB is ready must package the tool that we will use common user. In addition, we hope that iOS 6.1 has not been closed all the vulnerabilities that hackers have found on previous versions, at worst will start again from scratch, but in that case there would be a infuriatissimo Pod2g that will surely work since immediately. Stay tuned, the atmosphere is warming up.