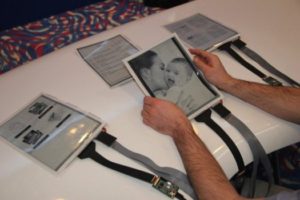 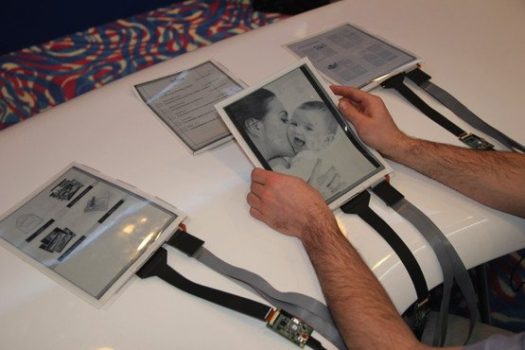 Plastic Logic revealed during CES 2013 in Las Vegas about a PaperTab, a flexible tablet PC thin as paper with plastic screen 10.7-inch high-resolution powered by an Intel Core i5 processor.  PaperTab is currently prototype device and differs from ordinary tablets in market since they can only run one application per screen.

In this way users can share information between PaperTabs simply bringing them together or unite screens creating a bigger one. The device can also store thousands of documents replacing the need for monitors  and stacks of paper. Ideally, PaperTab aspires to replace multiple sheets of paper and thanks to the low weight of the idea does not seem so far-fetched. Unfortunately, we do not know how much it will cost or when it will be released.

Via: Pocket-lint
Spread the love