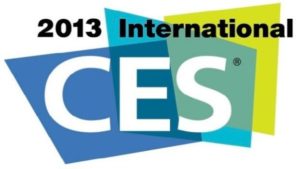 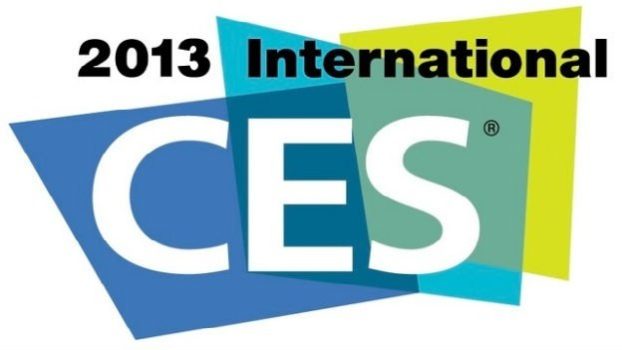 The electronics industry’s annual global event – CES held in Las Vegas. The electronic giants are making every body stops to show its own research and development of the latest electronic products and technologies. Based on past experience of CES event,  It is a good predictor of the effect of the industry and the direction of the stock market run as 2009 by LED, smart phones and touch screen, the 2011 by Tablet PC and smart phone. The concept of these industries, as well as behind the industry chain shows the strong performance of the stock market in the year.

Microsoft decided not to participate in the Consumer Electronics Show in the CES in recent years.This concern has declined but there are still smart phone manufacturers, TV manufacturers and automotive companies present their expectations of future technologies. This year expected hot areas will focus on the Ultrabook, smart TVs, high-definition large-screen display and new input output fields. Popular products of this year are LG’s ultra short-focus micro-the cast shot 100 inches (56 inches from the screen), Google glasses, gesture control remote control and the Apple wireless charging technology.

Through a variety of channels, we predict that the CES event will display five important industry trends:

The car is a mobile computer.

He said that the car is not only using more advanced technology, more sensors and better data and but also the collaboration between the existing equipment already in use with consumers.

Second, higher HD resolution. Technology vendors have been trying to make more perfect high-definition display. According to observers of technology trends, this year the opportunities for high-definition television are expected to become sharper and more popular.It is expected that phone screen resolution will be improved, in particular, more than 5 inches of display.

Kafu Lin said that he sharply expects the display of laptop computers and other devices will continue to get the perfect image.At the same time, manufacturers are still studying how to reduce the overall energy consumption of the new display.

Third, video-on-demand. Samsung has made it clear that it intends to become bigger and stronger in the TV area. TV area is recognized as the most mature field of consumer electronics. Samsung has hinted in 2013, it will launch a new TV product. The product will have an unprecedented new look and new design. In addition, regardless of the set-top box or smart TV products can provide more programs, consumers have already made it clear that they want to have more control over program content to watch. Many large companies such as Google and Microsoft have entered this field through Google TV or Xbox Live. Expected that consumers will see more new products related to video-on-demand in this year’s Consumer Electronics Show.

“These gestures than shoulder level, it is a wrist-class, future development will also hand fingertips level.”

EyeSight technology has wide application into many important manufacturers of laptop and TV products.

Fifth, digital advertising competition. Although various equipment on display at the Consumer Electronics show but the content is the exhibition of a class of important exhibits. The industry has been rumors that under the leadership of new CEO Marissa Meyer, Yahoo will have some big moves this year’s Consumer Electronics Show and further raise the company’s reputation.

During CES event, we are concerned that the A-share market in the field of micro-cast and wireless charging technology reserves were Crystal photoelectric (002,273) and Master Bader (300,322) . The crystal optical is the leading producers of optical components. Micro-c (A small-scale domestic smartphone supplier) products in 2012 have the advantage of first-mover technology in the market; somatosensory lenses had to supply to the Microsoft body sense of game consoles Xbox 360. Xbox 720 will be launched this year and expected to continue for goods. Somatosensory also a small amount of application on the part of domestic smart TV with somatosensory control. Master Bader is a domestic professional antenna manufacturers and  largest antenna suppliers of ZTE and TCL.In 2013, the company’s growth will be driven mainly from Samsung market share and upgrade on LDS income share. In addition, the company also have the appropriate technical reserves in the field of wireless charging.