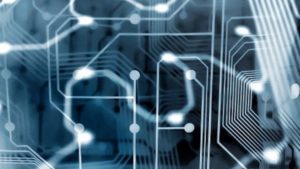 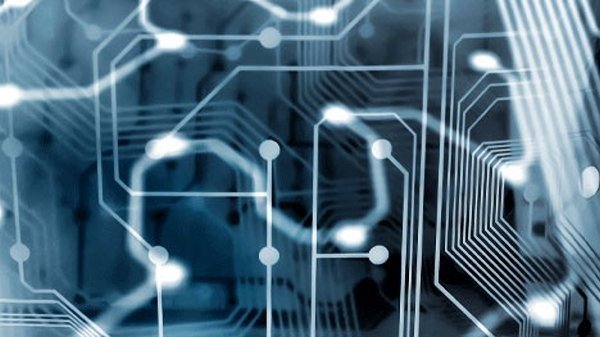 One highly original contest with title “Yours Operation – Yours Reputation – Yours Option” organized by the Microsoft by looking through level Central and Eastern Europe the best applications in Windows Azure and Windows Phone.

The competition took place at local level by Microsoft Hellas, which invited its partners in Greece to submit their applications have been developed over the platforms are claiming how important this view. Proposals submitted by the tenderers evaluated based on specific criteria, with emphasis on innovation, commercial potential, but the workmanship.

In the category Windows Azure, first place went to the IT company with the solution Entersoft Entersoft Business Suite, the second position the company to implement BOSS My Survey Online and the third position with Epsilon Net Tax System.

The entries that won the first position will participate in the World Partner Conference Microsoft (WPC) to be held in July in Toronto, Canada, where it emerged the winners at the Central and Eastern Europe. All applications submitted in specific competition in the category of Windows Azure, will be published on Microsoft Pinpoint Marketplace, which is a potential point of purchase for buyers and sellers of solutions and services based on technologies of Microsoft, while facilitating their colleagues at Microsoft promotional and marketing applications and professional services. Similarly, Windows Phone applications already available on the Marketplace of Window Phone.