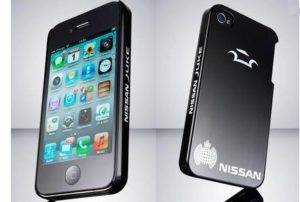 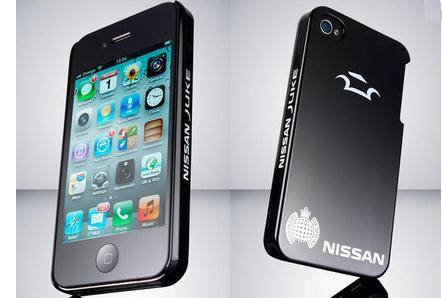 As the site 3D Car Shows, blankets made from impact resistant ABS plastic, which is coated on the basis of a complex polymer polirotaksana. The structure of the coating is capable of self-healing. If the surface is formed a shallow scratch, it is smoothed over time, and cover takes its original form.

Other advantages of our covers Nissan considers flexibility and non-slip texture, which is preventing the accidental slip of the user’s hands. 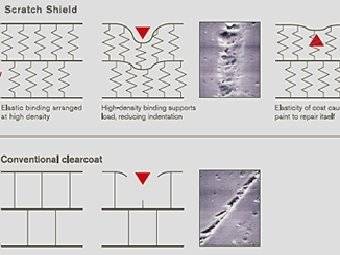 Trial copies of covers Nissan handed out to visitors of the event in Dubai. If the new product will be in demand, it will go into production and then on sale in 2012.

Nissan has developed a self-healing coating in collaboration with scientists from the University of Tokyo and the company’s Advanced Softmaterials in 2005. Later, the automaker permission to use the technology to Japanese mobile operator NTT DoCoMo.

DoCoMo has engaged in the development of the phone line Nissan Series N-03B.They have the same properties as the covers for the iPhone. Sam uses the automaker coverage with the ability to heal itself in the cars, Nissan and Infiniti.