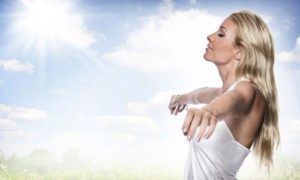 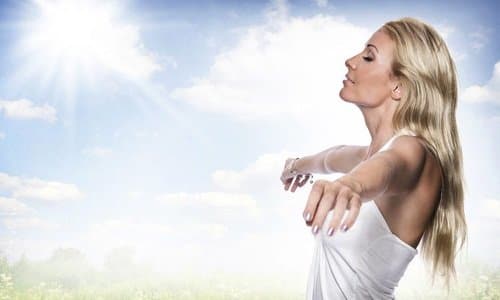 The world of digital content could soon experience a new revolution. In fact, Japan has been presented with a new technology that promises to bring to life the user interactive experience complete with all five senses , thus making obsolete tools like Google Street View, can transport you to a place only from the visual point of view. Presented at the Digital Content Expo 2012.This technology was delivered in the laboratories of Tokyo Metropolitan University and seems to honor the promises made ??on the eve.

According to the researchers who have worked in recent months to the development of such a system, the new technology allows the user to incoming assume the role of another person from every point of view , replicating the same sensations experienced by a user is actually visiting a certain place. This is in fact a kind of augmented reality to the nth degree, with the ability to deceive the senses into thinking they have lived the experience firsthand.

Thanks to a chair that can vibrate and move in different directions will be possible to replicate the movements and sensations associated with them , while a series of actuators will take care to move their legs to simulate actually these movements.Ventilation systems, however, will have the task of stimulating the sense of touch, simulating the effects of wind, and smell, reproducing the characteristic odors of a place. Everything will be completed later by additional components to stimulate the best five senses, such as headphones or lamps can replicate the effects of sunlight on the skin.

The technology in question, in short, aims to transport you to a distant location hundreds or thousands of kilometers, allowing them to live an apparently real, certainly not possible until now. In the future, therefore, it may be possible to visit the most important monuments in the world, or the most beautiful cities in the world, while sitting in the chair at home. And if this is already possible today thanks to tools like Street View, in the future the user experience could precisely involve all the five senses, deceiving the brain actually being in such places.