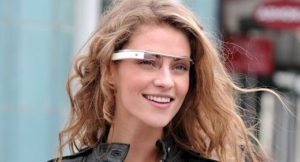 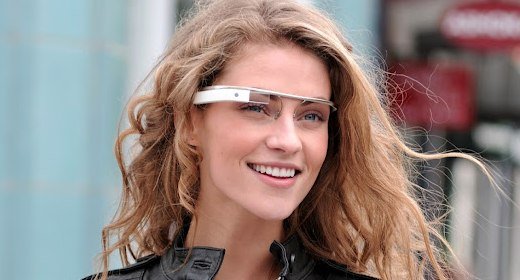 After several months the rumors about their existence have followed without pause, there came the official confirmation from Google: the Mountain View company is actually working on the glasses can provide functions related to augmented reality , effectively integrating online services with their everyday life. With Glass Project , therefore, the giant California intends to be a pioneer in an industry that could eventually see the entrance on the scene of several other names: a future that Google intends to build the same with their services, presumably putting the experience in the field Motorola, offer Google Maps, Android code, algorithms, Google Search and more.

Glasses presented with the Project Glass offer a range of features relating to various aspects: first demonstration movie is in fact as outlined in perspective you can communicate with other people or through SMS, with voice dictation of messages, both through calls, with the opportunity to share what they recovered from the built-in camera; receive real time news , new items to share on social networks, search, get directions (even indoors where supported), check the weather, take impromptu photos, check-in at anywhere. And much more.

The potential of such a project, moreover, leave open the door to many speculations and even more potential applications, with the glasses of Mountain View that can really be the springboard for the entire tech world into an era not too dissimilar to that shown in the films of Hollywood. The glasses, then, could one day be not only a fashion accessory or a tool with which to correct vision problems, but a true extension of the Web to take with him, just wear them. The Epson Moverio are already on the market, but the project made in Google is much more ambitious in many respects. Android is still in the heart of both worlds.

Initial information reveal how the interaction with the device will be available in purely vocal level : each action required will be dictated to the goggles, which show the desired overlapping it with what we saw from their eyes, creating an effect of augmented reality for sure impact. Access to information available on the Web, then, suggests that the goggles made in Google could be enriched with connectivity to the Internet , possibly using a module Wi-Fi or LTE for an always-on required for accessing information and services online .

All this, at the time, however, would seem to be classifiable only as an experiment still confined within the walls of laboratories in Mountain View: according to some theories, however, Google could give way to a first test phase over the next few months, then start sale to the general public at a price that could rangebetween 250 and $ 500 per unit.