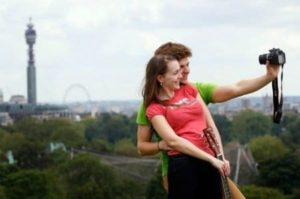 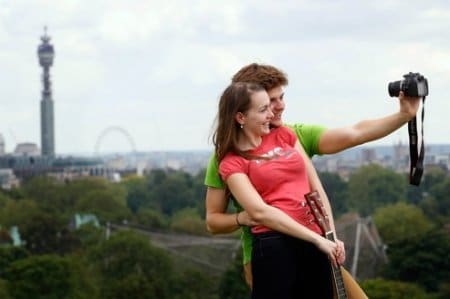 You may be attracted by your partner your sense of humour  your passion for sport or mythology, your sensual voice. But did you ever imagine that you could also search by … your own face? This is the amazing result of a study of the French Institute of science evolution Montpellier that is published on Thursday in the journal PLOS One. These men are more attracted to women with traits similar to their own.

In reaching this conclusion, the researchers first asked a hundred participants to select pictures and face images reconstructed by computer they found attractive. After analysis, nearly two in five men were attracted to women who shared with them the same color of hair, eyes, thickness of lips, eyebrows, and the presence or absence of a dimple in chin.

The scientists then observed 155 couples together in real life, having had at least one child together. Again, the link has been established: the lovers sharing some features were overrepresented in a proportion varying according to the features.

“It’s more of a resemblance rather than comprehensive bonus feature identified as having blue eyes and a dimple in the chin,” Analysis Jeanne Bovet, author of the study.

The researcher did not expect necessarily to these results.

“The attraction we feel for someone close to us has already been proven, especially on the social level: it gets better couple with someone in our community, especially because it is more likely to meet . But the sensitivity to a face like ours did not fall under the senses. And we deliberately chose neutral traits as eye color or hair, which do not refer to fertility or health of the woman, not to confound the results. “

The converse applies does to women when choosing a partner?

“You can well imagine that women also have this attraction to a face close to theirs but previous studies have shown that physical more important for men than for women, encouraging more recent personality traits and social belonging, “says the researcher, who wishes to continue the experience with Asian or African populations.