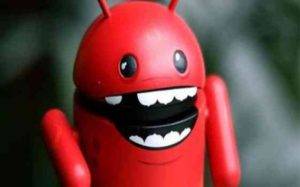 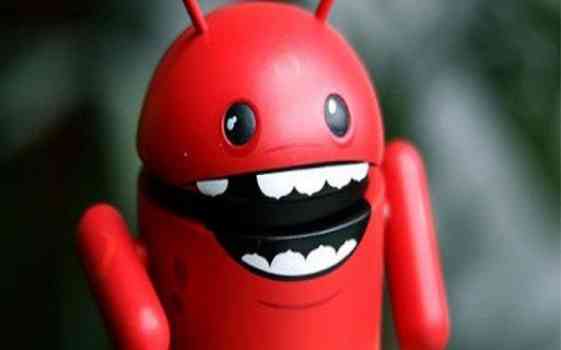 Fraud with fake antivirus is known that plagued the last two years on Windows and Mac OSX platforms. Now it seems that these scams have spread their tentacles and Android. In this case, operate like computers a user-Android download an application or visits a website that informs him that the device is probably infected with some malware. Then, it will make a fake system scans that will present results indicating that it is indeed infected device and will prompt the user to purchase an anti-virus to remove the malware. The platform Android, which is based on Linux, is infected with malicious software much sooner. According to McAfee, almost all new mobile malware targeting now Android.