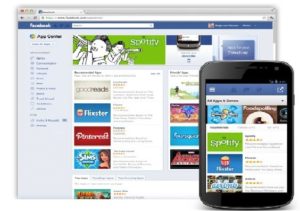 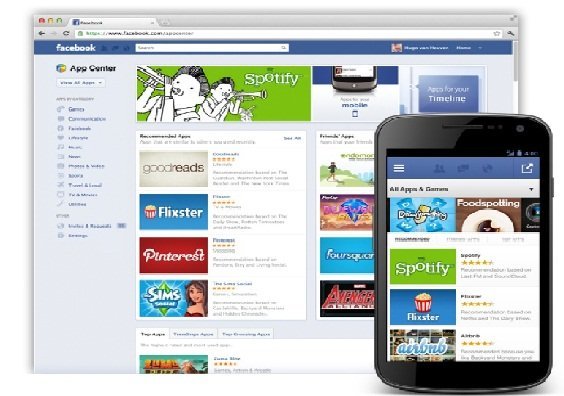 Almost a year ago the rumor had, under the mysterious name ” Spartan Project “by the development of a Facebook application store in HTML5 launched from the browser or mobile application (not just a way of accessing groomed the web version).

Over time eventually confirmed the rumors and the company has just officially announced the beta for developers of its own App Center so that we have seen and the resulting statistics and demographic data use may be associated with a very sweet dish for many developers.

But what is most important, and one of the true values ??of the App Center is not only facing the developer but for the user and the ecosystem where it has the bright idea of ??land. For example, in IOS is directly facilitating the arrival and enabling the use of applications that might otherwise be closed or limited by strict eligibility rules imposed by the company in his shop. 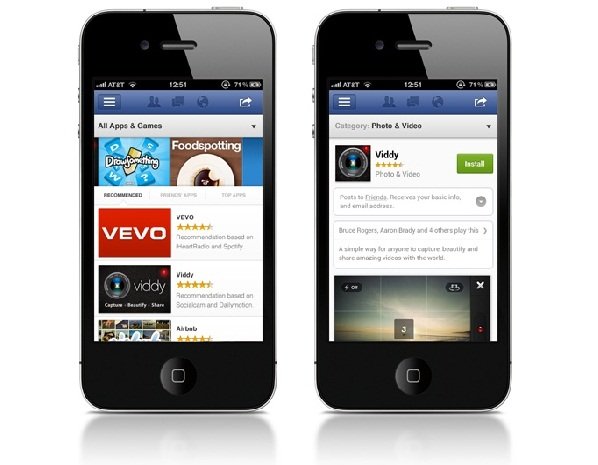 At the moment there are already some applications such as Draw Something, Pinterest, Spotify or Viddy. The launch is expected within a few weeks , until then the developers have time to prepare your app to include the day of release in a section which can be accessed from the browser version but also from IOS and Android.