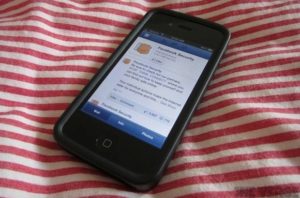 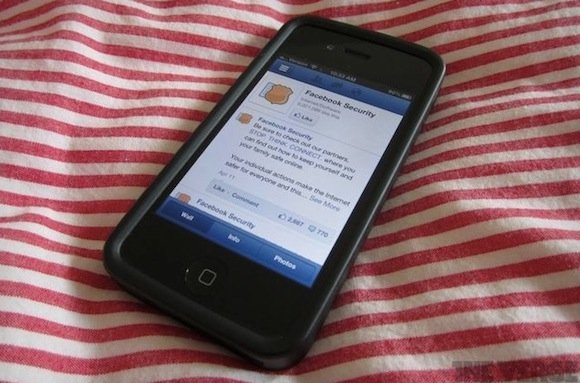 The increasing popularity of Facebook has forced the company to raise security levels during the process of publishing links. Specifically, the system incorporates the “blacklisting” by Microsoft, McAfee, Sophos, Symantec and TrendMicro, and so on malicious links has now grown substantially, so every time you click a link that contains malware can be warned properly.

Apart from upgrading the “blacklist” the Facebook announced the AV Marketplace, a new place where you can find trial versions of six months for applications such as Norton Anti-Virus 2012, TrendMicro Titanium Security Essentials (PC) and TrendMicro Smart Surfing ( Mac). This agreement is the first time that Symantec or TrendMicro trial version offers six months. “We believe that equipping our users with antivirus software will help them stay safe wherever they are on the Internet,” said spokesman Facebook.