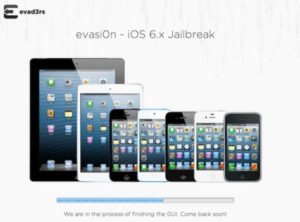 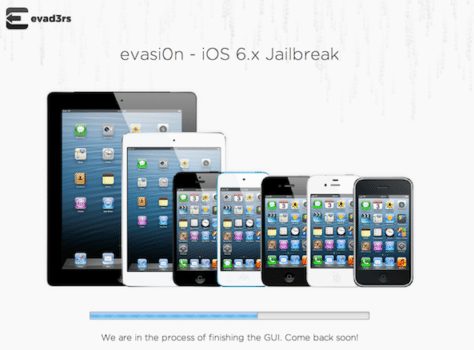 The  evad3rs , the new team of jailbreak scene consisting of MuscleNerd , pimskeks ,  planetbeing  , and pod2g , announced the name of the upcoming iOS jailbreak tool in 6.x : evasi0n

The group of evad3rs created a website especially for evasi0n, to secure information to users around the Jailbreak tool, the Domain  evasi0n.com

The requirements of evasi0n are: