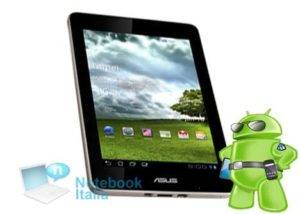 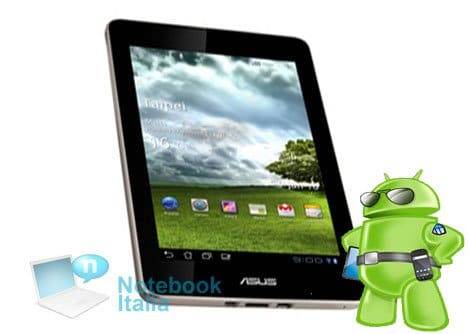 Recently, an increasing number of rumors about what may submit ASUS at CES 2012. According to the latest of them, the Taiwanese company will release a low-cost 7-inch tablet costing up to $ 300.

According to rumors, it will receive a 7-inch capacitive display with a resolution of 1280×800 pixels, dual-core Qualcomm processor with a frequency of 1.2 GHz, 16 to 64 GB of internal memory, 3G modules and Wi-Fi. It will work, of course, running Android. We also assume the existence of 3D-screen. We must not forget another very unusual devayse ASUS  Padfone , which combines a powerful 4.3 inch Android smartphone and a 10-inch tablet.

Given the fact that its output is scheduled for the 1st quarter of 2012, we can expect a full announcement devaysa next week  during the CES 2012.