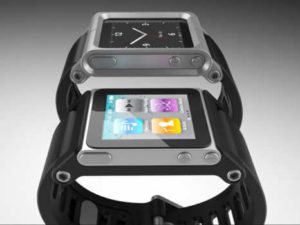 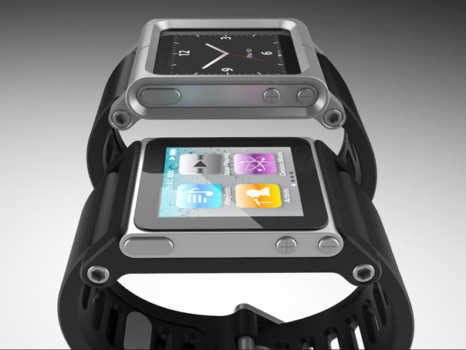 U.S. company invests billions of dollars on secret projects.It seems that soon iPhone could be replaced by a new gadget.

Apple is working on smartphone replacement: A computer clock

Apple is working on a new product that could replace smartphones, watch a computer screen of 1.5 inches (3.8 centimeters), according to sources among Apple’s Asian suppliers.

Rumors mysterious occurring in Asia must be received with caution. (…) But the concept laptop is popular among those who are passionate about technology” , says Business Insider. This is a product line that Apple could possibly come, said Gene Munster, an analyst at research firm Piper Jaffray.

Consumers are already interested in iOS clock. According NextWeb portal, 70,000 people have contributed to a funding platform Kickstarter.com 10 million dollars to develop a watch called Pebble, which connect to the iPhone .

Another argument in favor of such a project would be that Apple spends billions of dollars on projects that nobody knows anything outside the company, according to Business Insider.

According to sources, Intel had proposed the concept of Apple, which would now be looking to produce such a device. Typically, Apple designs their products, then look for suppliers.

Also, the current iOS of Apple products, including iPad and iPhone use ARM chips rather than Intel.

The fact that Apple is working on such projects. Apple in recent years has become the most valuable company in the world that was willing to cannibalize their own products, says Munster. iPhone iPod took over the business and replaces iPad Mac computers and laptops.

Eventually, Apple will find a replacement for iphone or somebody else will, writes Business Insider .