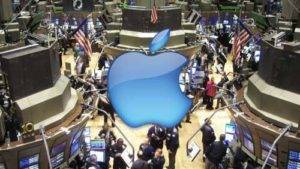 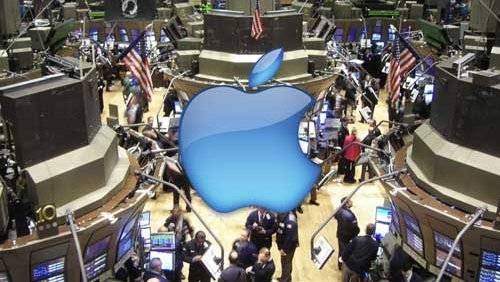 Apple has launched for some time in the abandonment of optical media in its Mac. As a manufacturer of computer society began not install optical drives in its MacBook Air before extending this decision to the Mac mini . It is likely that this decision is also taken with the next line of MacBook Pro  before being extended to the full range of Mac.

Microsoft as the only editor operating system can not act the same way and force manufacturers PC to abandon these scanners, but the company decided to play on another lever to give up that these products.

Windows 8 will no longer support DVD playback video by removing the software components that are essential, and decoding of MPEG 2 guard support CSS.

Certainly, just as it is possible to add an external drive on Mac Windows users can use third party software to read them, but the march towards the abandonment of optics seems irrevocable and will be accelerated by this decision.

Like Apple this decision is motivated by two main reasons. The first relates to the economy of fees to the owners of licenses and patents related to DVD video playback. The sum is small, but multiplied by millions or tens of millions it becomes very substantial. The other is to push the public towards the VoD on which Microsoft as Apple can touch more money either through Apple iTunes or other means for Microsoft.

If these decisions are “any benefit” for Apple and Microsoft, they risk angering the other hand those whose business revolves around the DVD sales.