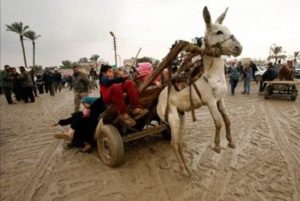 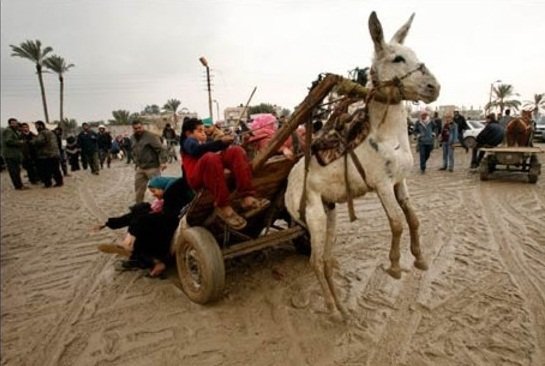 The Cupertino company said it is not a fault but in fact is a feature of iOS . Whoever was in charge of talking about the non-problem is Michael Tchao , vice president of marketing.To go further, this feature is long on Apple’s mobile operating system, although no one had noticed before.

This feature makes the iPhone display is 100% when in fact it is not. At that time continues to charge and then allowed to download a bit to be reloaded. These were the words of Tchao:

It is designed so that one can leave it plugged in all the time you want. It is a great feature that was always in iOS.

This means that the last part of the battery is never fully charged. This will ensure you have a longer life . After all that you thought it was a mistake, it really is, in fact, Apple did something to work better tablet.