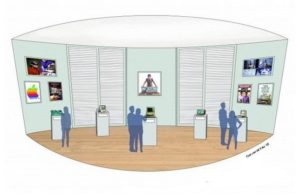 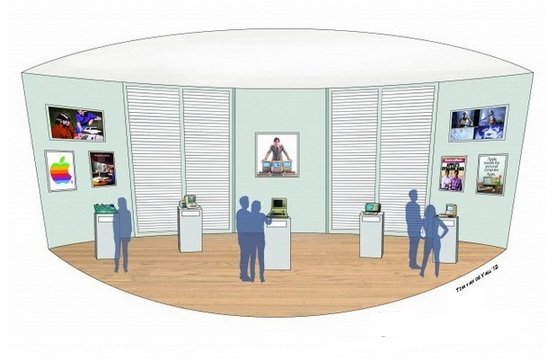 Apple fans are not only to Find Apple history but to find a place to relax when visit the Apple retail stores.To visit the Apple Museum will be a unique experience.While Apple for this extra expenditure of a fee, however, allow consumers a better understanding of Apple itself will be able to deepen consumers’ brand loyalty to Apple’s, and virtually brought the value of immeasurable.