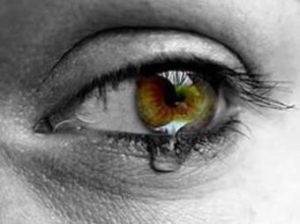 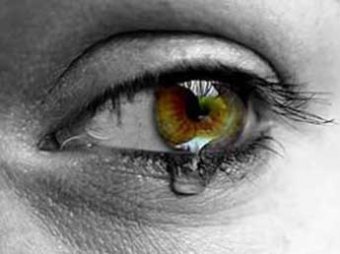 The doctors are going to create a test similar to home pregnancy test, except that collect on the paper will tear that will help to diagnose cancer at early stage.

Scientists have undertaken to determine whether human tears be useful for early diagnosis of prostate cancer and breast cancer, as well as to confirm the predisposition to the development of these diseases. The central object of the proteins are contained in the lacrimal secretions, which could serve as a basis for creating a simple, rapid and noninvasive diagnosis and monitoring of cancer.

According to research leader Professor Mark Wilcox of the University of New South Wales (Australia), prostate and mammary glands were chosen because in both cases, a symptom of disease is a change in hormonal levels, which also affects the production of tears.

Why is all this necessary? Mammogram, the most common test for breast cancer, tumors often misses small size, and prostate cancer is generally diagnosed by rectal examination. The authors have determined the level of protein biomarkers in human tears using mass spectrometry. This allows the identification of a protein contained in its amino acids and their sequence, so that later you can compare them with known protein sequences and to identify differences in proteins of healthy people and those who have cancer.

Currently, scientists are working with biomarkers in tears, cancer patients, in order to find obvious differences in combinations of more than 100 proteins present in the tear fluid. Wilcox believes that the development could be on the market for 5-10 years. During this time, scientists are going to complete its optimization techniques and create a test similar to home pregnancy test.