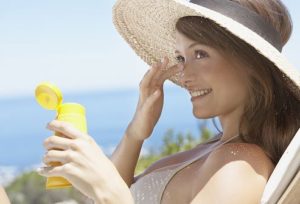 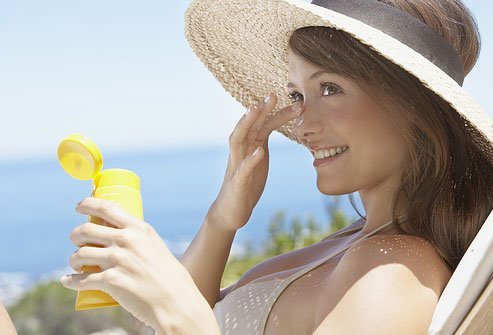 Two American doctors have come to the conclusion that the zinc oxide, which is included in most sunscreens may contribute to skin cancer.

Professor Ma Yanfa (Yinfa Ma) and post-graduate Kvingbo Young (Qingbo Yang) analyzed the effects of zinc oxide (ZnO) on the cells of the human body. They found that this substance, feeling the intense exposure to sunlight, reacts with other components of the cream.

After that formed the so-called free radicals, they react with other substances, having the outer electron shell number of unpaired electrons. There is lipid peroxidation, and then damage the cell membrane and destruction of intracellular structures. Experiments  have shown that the longer the light is irradiated cells treated with zinc oxide, the greater the likelihood that they will be damaged by free radicals.

However, Yanfa Ma noted that the final conclusion about the dangers of sunscreens based on zinc oxide too early, it is necessary to conduct more extensive research. The researcher still advises people to use sunscreen because it is better for the skin than the general absence of any protection.