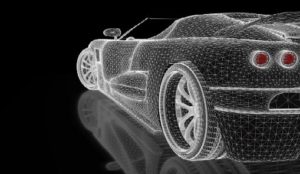 A study led by the University of Technology in Chalmers, Sweden, has shown that carbon fiber can function as battery electrodes and it can store energy directly. 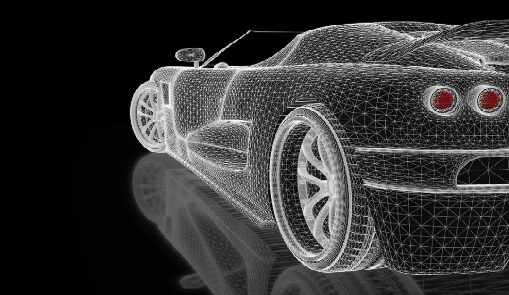 By joining filaments of graphite to a fiber whose sheets had an extraordinary hardness and rigidity , carbon fiber was manufactured for the first time in history . Developed by the engineers of the Royal Aircraft Establishment, in Farnborough, in 1963, this new material revolutionized many fields of industry.

Now it could also revolutionize the storage of energy in vehicles. Because the discovery made opens new opportunities for structural batteries , where carbon fiber becomes part of the energy system.

The use of this type of multifunctional material can contribute to a significant weight reduction in the aircraft and vehicles of the future, a key challenge for electrification. The weight is very important to move to electric vehicles. For example, passenger airplanes need to be much lighter than current ones to be able to run on electricity. 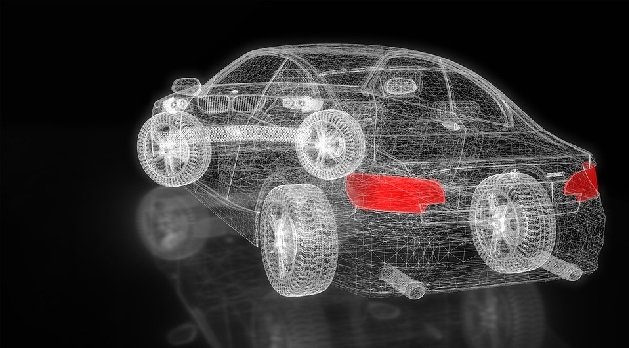 A reduction in weight is also very important for vehicles in order to extend their autonomy . It will also be possible to use carbon fiber for other purposes, such as kinetic energy collection, for sensors or for power and data conductors. If all these functions were part of the bodywork of a car or airplane, this could reduce the weight up to 50 percent.

In the study, the types of carbon fiber with good electrochemical properties had a slightly higher stiffness than steel, while the types whose electrochemical properties were poor are a bit stiffer than steel. A slight reduction in stiffness is not a problem for many applications, such as cars. For the aviation industry, it may be necessary to increase the thickness of carbon fiber composites, to compensate for the reduced stiffness of structural batteries. According to Leif Asp , Professor of Mechanics of Materials and Computing at Chalmers University of Technology:

The key is to optimize the vehicles at the system level, according to the weight, the resistance, the rigidity and the electrochemical properties. This is a new way of thinking for the automotive sector, which is used more to optimize individual components. The structural batteries may not be as efficient as traditional batteries, but as they have a structural load capacity, large gains can be made at the system level. In addition, the lower energy density of structural batteries would make them safer than standard batteries, especially because they do not contain volatile substances either.

Can you predict, what will be the price 0f car having energy in its carbon fiber body.