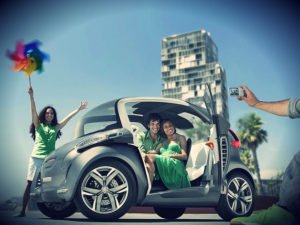 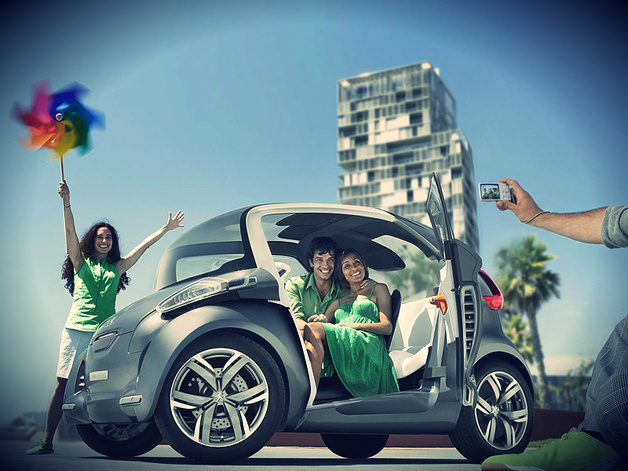 Look, what electric cars will soon appear on our roads.

Certainly, on the Ukrainian roads electric cars will not know when, but here in the U.S. and Europe in the coming years is expected to boom in electric cars. A significant rise in fuel can cause Americans to change from oil-hungry cars on tiny electric cars. As for the Europeans, and so they do not go away on environmental cars. 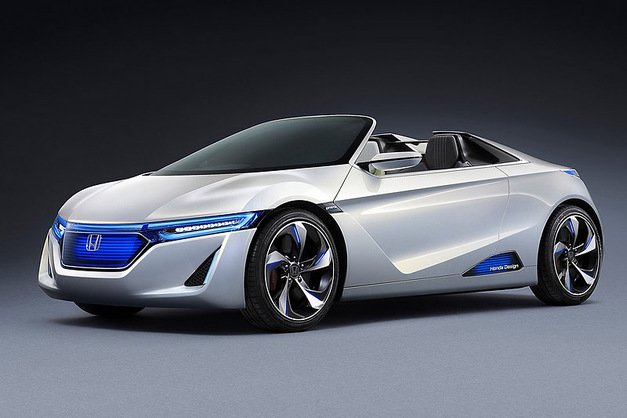 In 2011, in Tokyo, Honda unveiled a concept car of its first electric sports car.Feature of the two-seater convertible was covering carbon, which made the car lighter without sacrificing strength.

Maximum speed Honda EV-STER 160 km / h and up to hundreds of electric sports car accelerates for 5 seconds. Incidentally, the power reserve of the battery – 160 km. From the usual outlets batteries are fully charged in 3 hours. 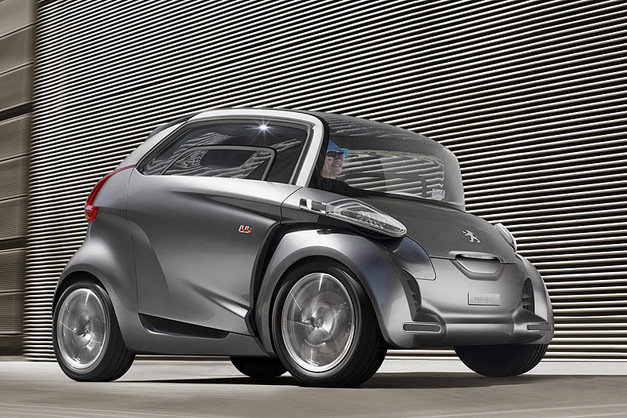 t seems that the French super-compact concept in the teeth to solve the problem of movement in cities. Vehicle length of 2.5 meters, with space left for passengers back row, and the amount of luggage in this configuration is 160 liters.

The highlight of the car is the so-called system of “active wheel”, where each individual wheel is powered by an electric motor. In our case, each tire spinning 10-horsepower electric motor. Battery Peugeot BB1 enough to drive 120 km and a top speed compact 90 km / h. 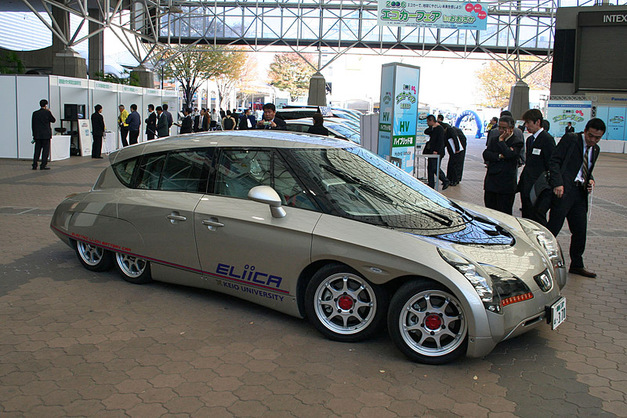 Incredibly fast and tough electric Eliica was created by specialists Japanese University Keio. The car can accelerate to 350 km / h and the car picks up the first hundred in 4 seconds (faster than some of the traditional sports cars).

Such indicators may be due to the placement of “on board” 8 electric motors, the power of each of which is 80 hp Eliica car is not commercially available, but the Japanese have appreciated it at $ 260K
2-DeLorean 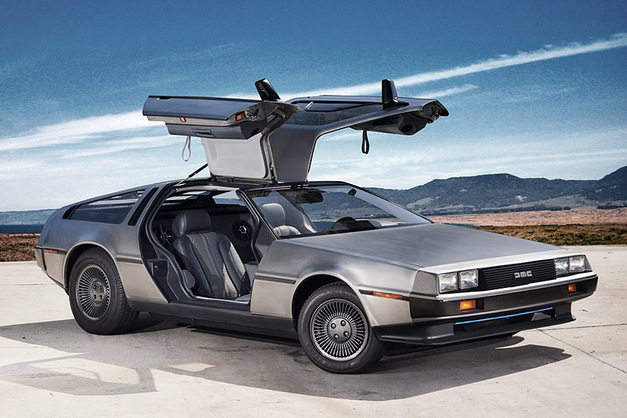 Legendary car from the movie series “Back to the Future” know everything, and now it’s time to get acquainted with its electric version.

Rumored to be soon on sale will be modified electric DeLorean, to create a work which few enthusiasts. They intend to equip the machine 260-horsepower electric motor, which will allow the new DeLorean accelerate to 170 km / h. 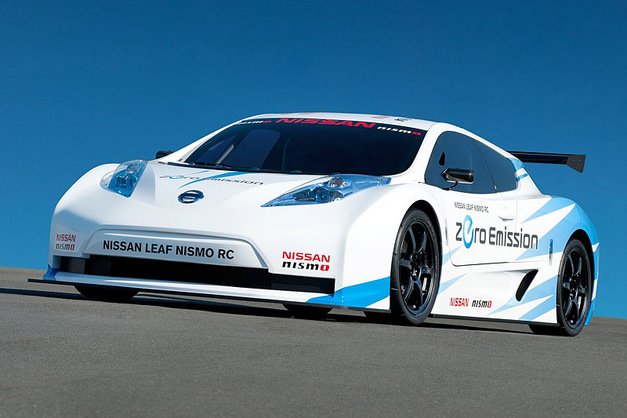 Based on the “old friend” of the Japanese electric vehicle Nissan Leaf have created a real electric car racing. In comparison to the serial version, vehicle weight decreased by 40% due to the heavy use of carbon fiber and by eliminating the number of electronics.

As for the power plant, it has not changed. Under the hood of the electric car is the same 109-horsepower electric motor, which accelerates the car to 150 km / h. True, the power reserve of the model is relatively small.