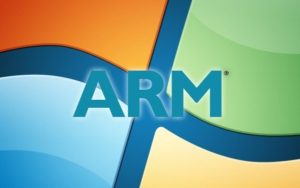 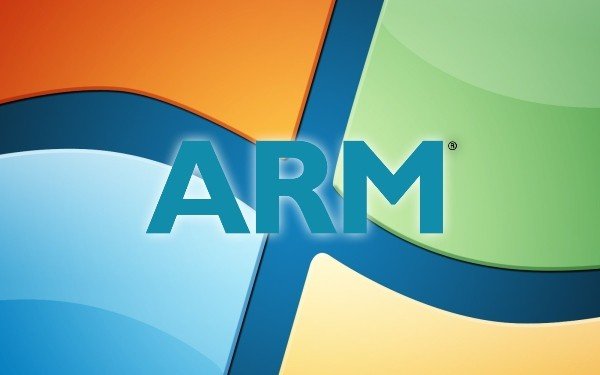 The version of  Windows 8 for ARM processors was developed primarily for the tablet, for which Microsoft has chosen to adopt the new user interface Metro. Of these devices will run only the applications Metro available on Windows Store. The Redmond company, however, could allow the use of some desktop app, albeit with some limitations.

Microsoft’s intentions are clear: ARM tablet with Windows 8 should become the alternative to the iPad from Apple. To achieve this goal, the company must first choose applications that do not impact too much on battery life . Legacy applications do not support the suspension, however: to free up resources to be closed. The performance of the desktop software will probably be limited to Internet Explorer and Office 15 , where Microsoft is working to reduce the impact on the tablet. For the installation will require a certificate trusted.

Windows 8 on ARM will not be limited only to the tablet. Microsoft itself has shown a notebook with ARM chips that run a version of Word. It therefore remains to be seen how this decision will welcome developers who want to build applications for desktop ARM, without wasting time with the issuance of certificates by Microsoft.