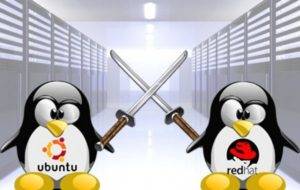 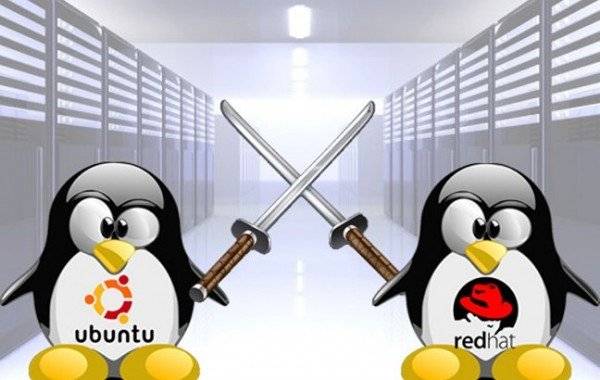 Can Ubuntu is by far the most popular Linux distribution for home users, but what the major companies involved in Red Hat had the primacy. So far at least. As announced by the founder of Canonical Mark Shuttle worth, this is not true anymore as according to data from the w3techs.com Ubuntu has become the leader there.

As explained why even this change is so very high quality standards set by the company for distribution as of course the cooperation with OpenStack.