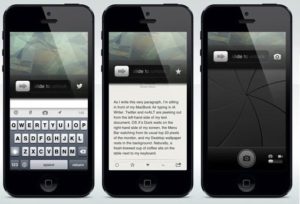 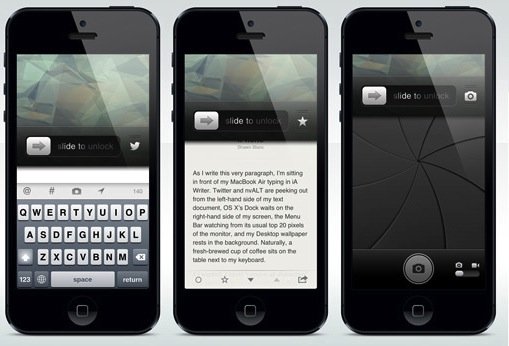 iOS unfortunately has started to show its weakness with the latest versions of Apple’s operating system and also does not provide the necessary upgrades that users desperately seek. One area, for example, which lacks the iOS is the lock screen, which could be used for a much wider range of functions, but instead spent the same boring design in the last five years with small subtle changes. The Brent Caswell has a pretty interesting idea that Apple can  put in the lock screen by adding a few new concepts. 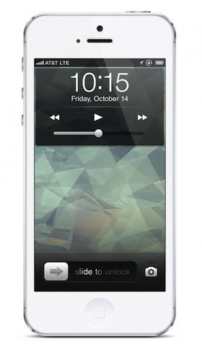 The first thing that is recommended by the Caswell is Cards, small information cards that can work with individual applications. Double-click the home button may have some additional information about the application if required. 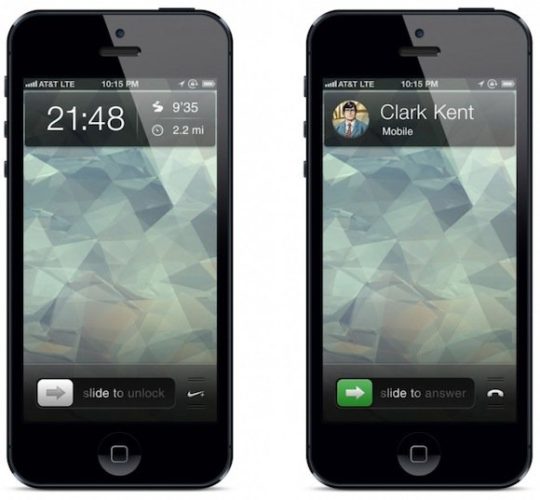 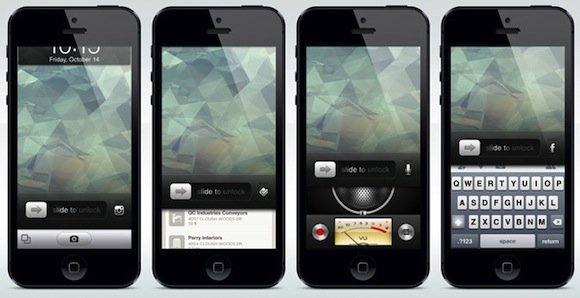 To Grabber is the second concept which is based on the addition of the Quick Access Camera on the lock screen. Through proper configuration, the user could define that its own shortcut, for example to make a tweet, check in, round trips. The Grabber will work with the Cards so that when an application has captured the card will display as shown in the Grabber with additional information, such as when you receive a call in iOS 6.