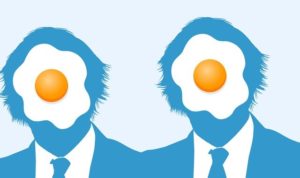 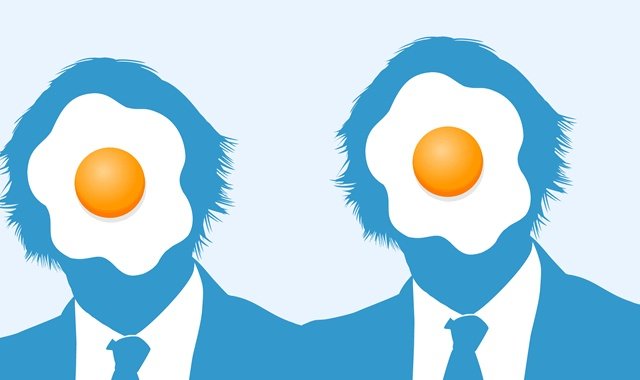 Intel, the developer is an official ultrabukov relatively new modification of the classic notebook, wants to standardize their batteries and make them more subtle. The main goal pursued by chip maker – is increasing demand for ultrabuki while reducing their cost.

To date, a single standard for batteries ultrabukov not, so the producers based on their experiences in this area, which leads to some inconsistencies model specifications of the class. Often the batteries are too thick and heavy, increasing the thickness and weight of ultrabuka. According to Intel, this is unacceptable. Plus, higher capacity batteries have a negative impact on the cost of a computer, but for ultrabukami and so its fame has long been a very expensive toy.

Intel, wrote a resource Liliputing, has developed several standard sizes for these batteries, but so far only released one of the options: 60×80 millimeters. In addition, the chip maker has proposed to use rechargeable cells with a diameter16 mm. Now, note in the Bank for ultrabukov used 18-mm cell. Initially, Intel wanted to upgrade to a cell with a diameter14 millimetersBut from them it was decided to withdraw because of their high cost and inability to accumulate the amount of energy, which is enough for smooth operation ultrabuka for eight to ten hours.

Intel proposed standard is under consideration, and we should not yet be sure that it will be accepted for service. There is a chance that eventually chip maker and manufacturers of mobile electronics will converge on a few other conditions, but if it is adopted the original version of the size of 60×80 mm with an aperture diameter16 mm, It will significantly reduce the cost of the recommended ultrabukov.

Standardization will also facilitate the battery life of the users – they will be able to make the process of replacing batteries, do not waste time searching the correct model. Another thing is that it will deprive them of warranty ultrabuk, because in order to get to the battery, they will first have to open the computer case. It is considered one of the main drawbacks ultrabukov, especially in comparison with laptops.