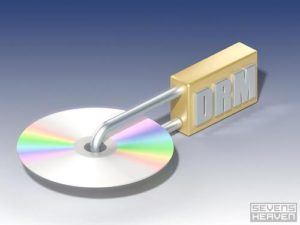 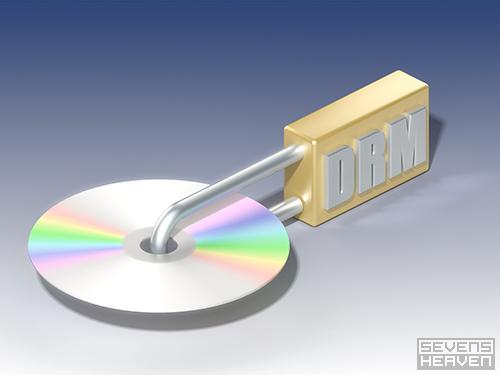 It aims to enable buyers of movies in digital form they can be viewed on multiple devices , televisions, computers, tablets, mobile phones, transfer to external drives, USB drives and even on the Cloud.

Of course, this initiative is hiding behind a DRM (Digital Rights Management) system based on complex and Ultraviolet and an initiative that would Universal. In fact, these two majors and storage industry partners are studying the following Blu-ray. They seek to establish universal DRM systems which will purchase and maintain content in dematerialized form, or at least without optical media. Thus, these contents can either be downloaded, purchased as memory cards, recovered to an external drive in a video store.

This is probably because it aims to supplant the Blu-ray as Sony, yet involved in the project Ultraviolet, not part of this new initiative. It certainly displease to Apple which has not acceded to Ultraviolet which will not, at least for now, worn under OS X or IOS. In the latter case it is always in the same line of Apple, who wants to be an intermediary to sell even more essential content of its aircraft, with a commission of course.