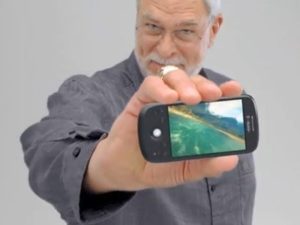 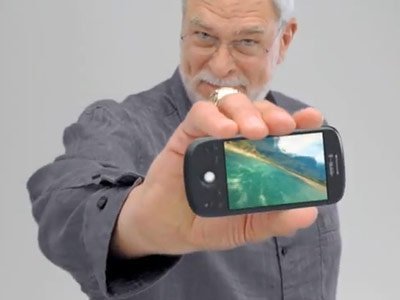 Japanese company Sony may equip its smartphone operating system of its own design. According to experts, testing the new OS is already underway on the game console PlayStation Vita.

The source of gadget lovers excited rumors became director of  Sony Computer Entertainment Yoshio Matsumoto. Noting that, in fact, Vita OS written for a particular game console, he still admitted that it might work with other portable devices .

According to the director, the operating system is primarily focused on digital entertainment enthusiasts, and designed computer games. OS Vita has already won rave reviews for the users to use mobile networks to transfer game data, reports Slash Gear .

As noted by Matsumoto, OS written from scratch with an eye on the game functions, but implicit in it allows scalability in the future to expand the functionality and interface for smartphones and tablets.

Recall that after Sony completed its cooperation with Ericsson to develop smart, she paid great attention to the operating system Android . However, nothing prevents a Japanese manufacturer in time to leave for their own Android operating system.

However, while Sony showed that the general public, only one smartphone, released after the termination of cooperation with Ericsson. The device, called Xperia S opens a new range of Xperia NXT and is still the same touch-piece, as the previous model, still bore traces of the Swedish presence.