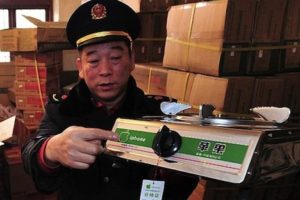 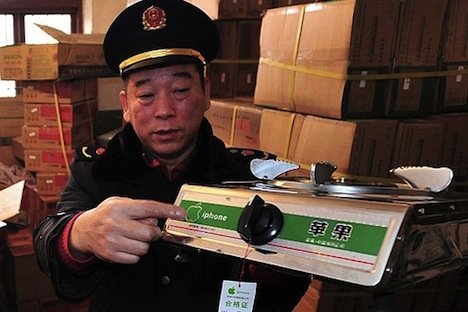 Such a thing is not every day you get to face. “iPhone-gas stove” with the Apple logo. In two stores in the Chinese province of Wuhan camped iPhone gas cooker. These were, after the police could determine that it is not genuine Apple products seized. 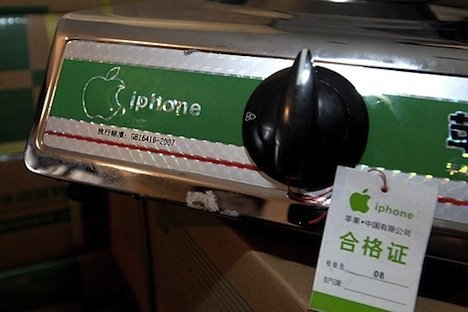 Not only does the Green Apple looks ugly and the gas stove, the term “iphone” bears are dangerous to the burners also, as they have no protection against a loss of flame. In addition, the iPhone gas stove still wear the words “Apple of China Limited“.

There is a lack of imagination definitely not the Chinese.

Cheeky of Apple iPhone is definitely gas stove – in addition to the (illegal) use of the naming rights “iPhone” and the half-eaten apple logo in green suits with this product exactly nothing at all together. Still – who would not like to stand around you from an Apple iPhone gas cooker?

However, the 681 apple burner was first sacked by the Chinese police. 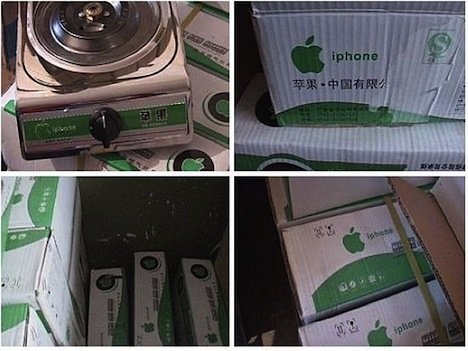